Why you should live tweet events + 3 tips to get started 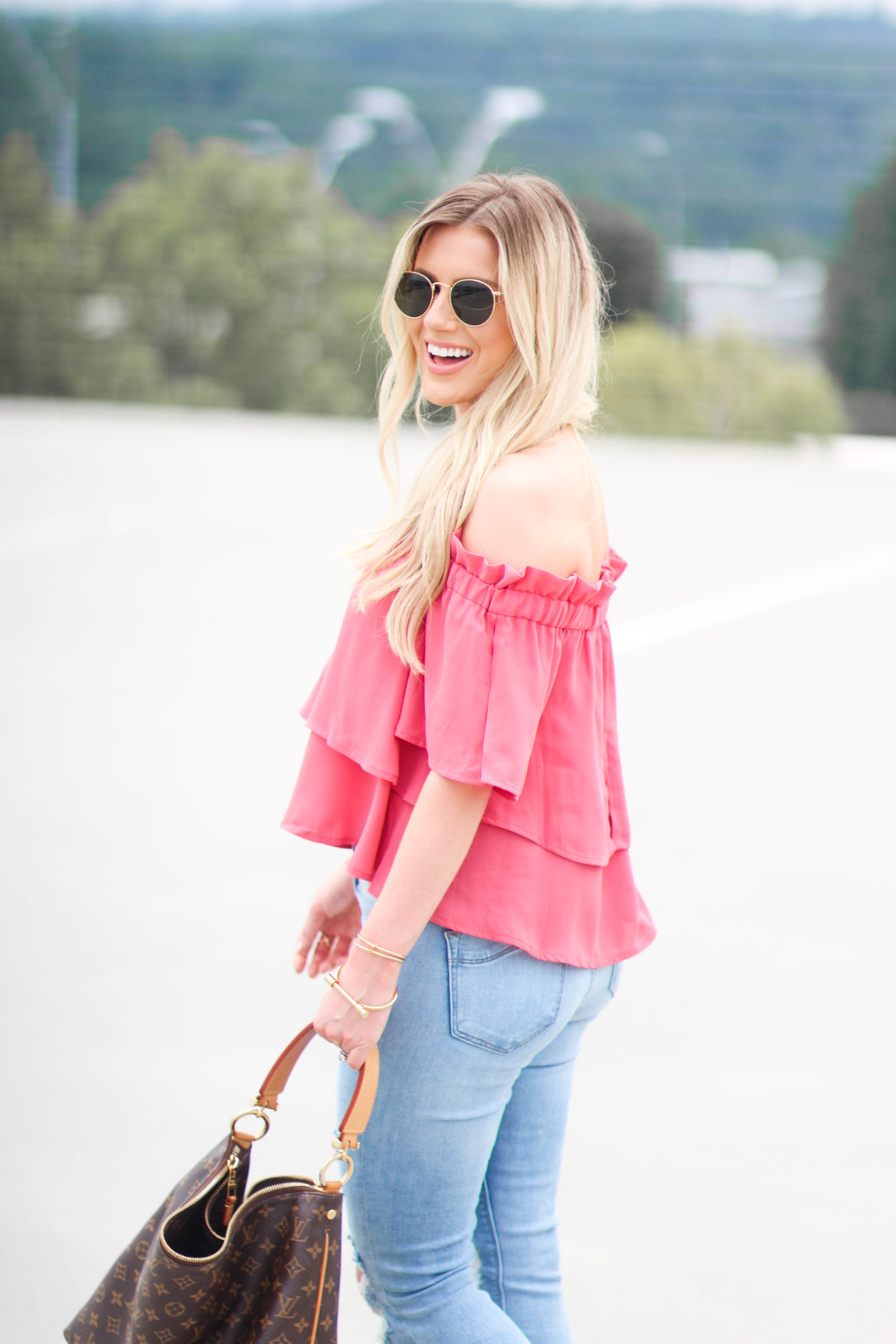 How I Started Live Tweeting

I despise commercials, and up until a few months ago I refused to watch any live television “real time.”  For example, if I wanted to watch an award show the night it aired, I would schedule it to record on my television and would wait until it was halfway over so I could fast-forward through commercials.  When my sister noticed that I did this, she said I was missing out on “live tweeting.”  I could not have cared less..I had absolutely no interest in having another app on my phone and I would rather fast forward commercials than read stranger’s comments.  She convinced me to give it a try during this season’s premier of The Bachelorette and I AM A CHANGED WOMAN.

So what is considered “live tweeting?”  It’s Tweeting about an event as it is taking place (sporting event, election, television show, concert, etc) with 300 million of your closest friends.  It’s a focused and interactive conversation about the very latest updates.  You know how the day after the Superbowl there are dozens of hilarious memes being passed around the office email or on your group chat?  Think about seeing all of that witty commentary and reaction GIFs the second they are created as a colorful play-by-play.  It can also be a powerful tool to stay updated on current events such as breaking news or natural disasters, but we’re focusing on entertainment value today.

I’ve lived on both sides of the fence, and let me tell you – you are seriously missing out if you aren’t live tweeting any major event.  If you don’t want to contribute with your own tweets, its worth following along just for the laughs.

So there you have it, everything you need to know to start live tweeting!  Go hop on Twitter and say hey, my handle is @lo_chandler and I will definitely be live tweeting The Bachelorette finale tonight.  Who do you guys think she will pick?  Does anyone else hope she picks Bryan or Eric so we can have Peter as the next Bachelor?!  Tweet me who you want to win! 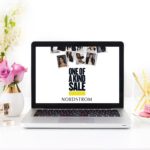 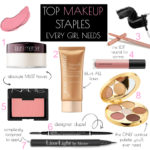 5 PRODUCTS I CAN’T LIVE WITHOUT 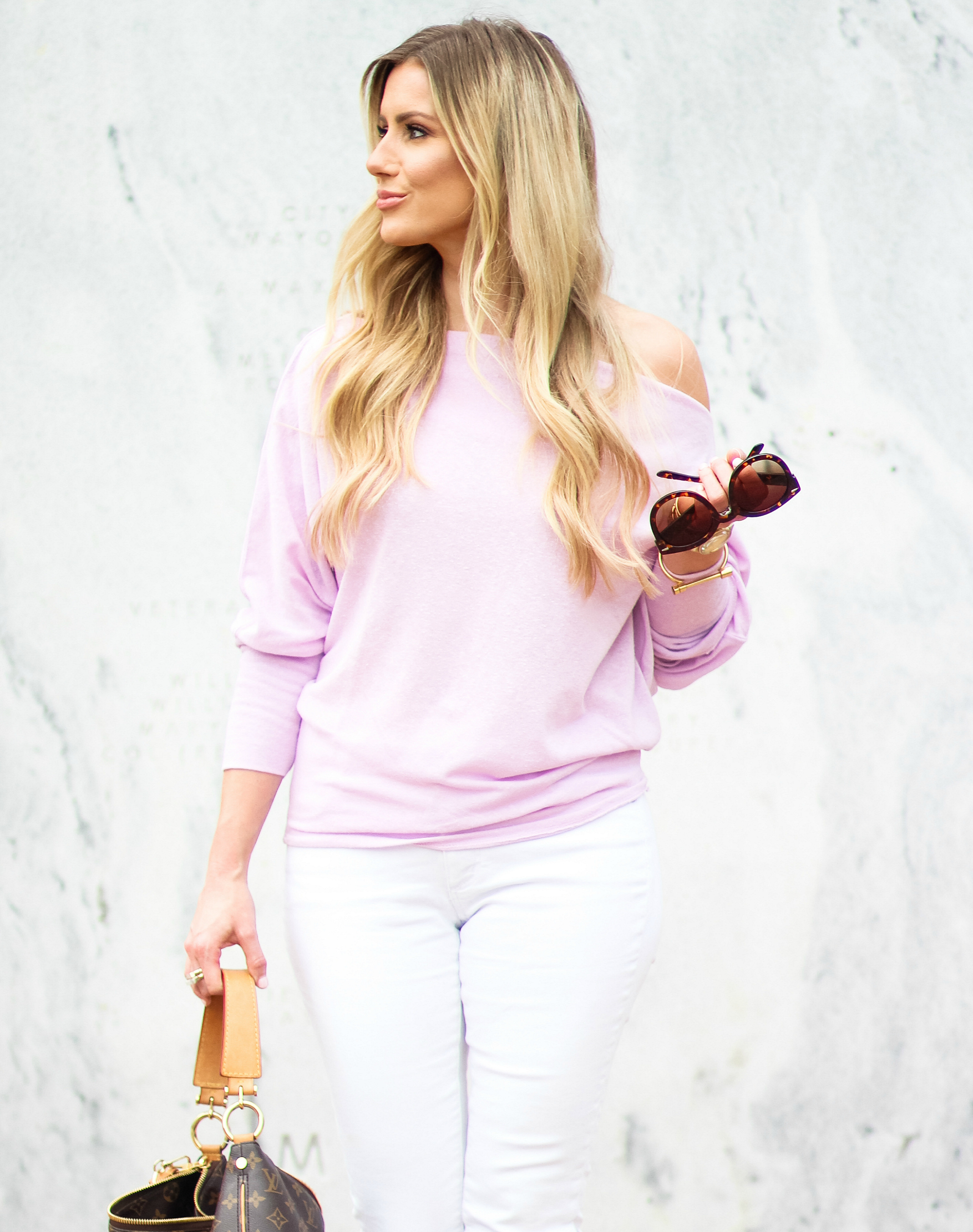 Meet Loren, lover of organic products & wellness lifestyle for the girl on the go!
-READ MORE-

.
Get exclusive content and sale updates delivered straight to your inbox!
Give it a try, you can unsubscribe anytime.